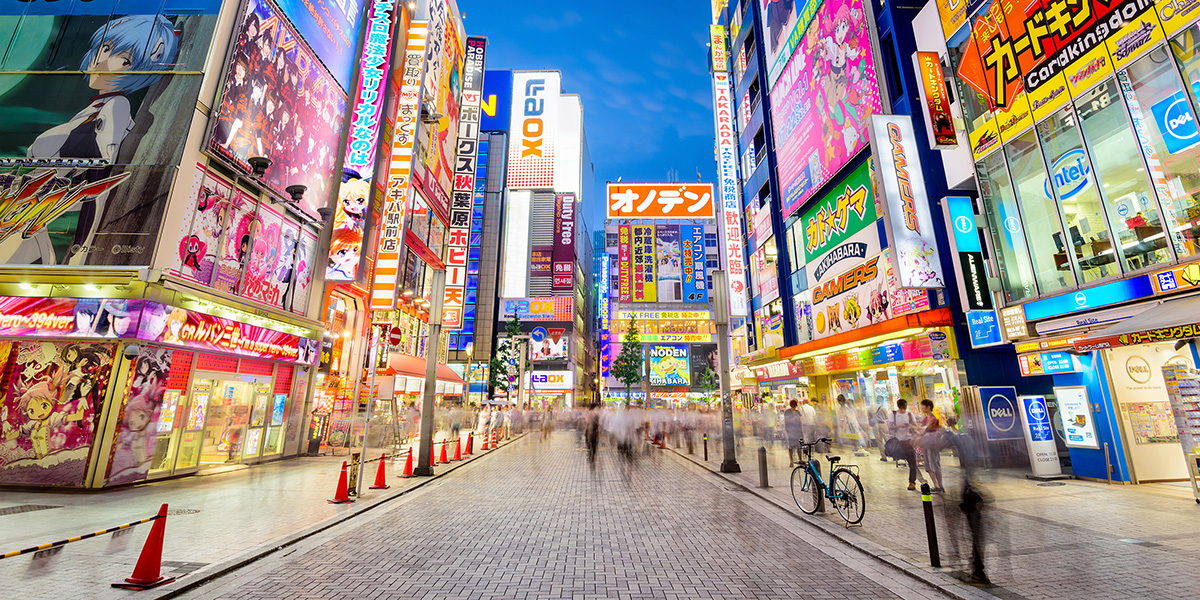 There is a lot more to Japan than the subculture that makes it a unique, weird place where fictional characters are a part of everyday life. However, as the origin of the otaku culture, it still attracts thousands of anime, manga and game lovers from around the world. It takes a simple google search to find out that Akihabara is the number one place Youtubers and anime enthusiasts have been visiting for years.

Akihabara`s atmosphere is defined by a peculiar blend of urban subculture, retro style shops, and tradition that makes it crowded with tourists throughout the year.

While Akihabara has kept its popularity among foreigner tourists which attributed to its continual growth, there are less known places in Tokyo with shops that sell similar goods. One of them Nakano Broadway with decades-long history as a center for Japanese pop and otaku culture.

Nakano Broadway is greatly smaller, considering that it is a building. Nonetheless, it is packed with anime, game, manga, pop stores.

It is difficult to distinctively say which one better. If you have enough time on your hand, we recommend you spend a day in each. Akihabara is known as “anime heaven” and rightly so. Not only it has hundreds of shops, but it also has neon lights and bustling nightlife that bring to the experience. Nakano is a lot quieter but far more convenient for finding well priced hidden gems.

It goes without saying that Akihabara has the biggest selection of manga, anime and pc goods. It is a real otaku town as we would imagine it. If you are looking for your favorite characters or games, Akihabara is the place to go. The main street has countless duty-free stores and game shops. Along the street, you are bound to see a few adorable maids inviting customers to their cafes.

However, otaku means enthusiast and includes all kinds of hobbyists, especially collectors, such as people interested in train models, old books or sports memorabilia. Nakano Broadway has a bigger selection when it comes to the variety of goods. Besides figurines, games, they do offer a lot of items that you are not likely to see in other shopping complexes. All the more, most stores are fairly well priced. It is a good place to find deals on brand goods, tech parts, and knock-offs. 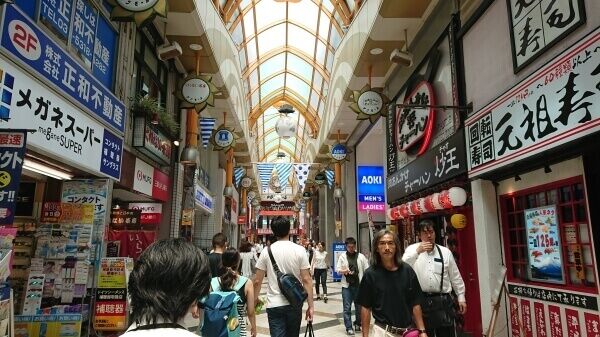 There are numerous stores that sell figurines in Akihabara, many of which we have introduced on the site. They have all from stores carrying believed retro characters to ones selling characters from current animes and games. There are giants such as Softmap and Mandarake, but also small shops are hidden in side streets where you are more likely to find hidden gems. If you are interested in different variations of popular characters or goods from trending animes fresh to the market, you won`t be disappointed. And if you look hard enough, you can find reasonably priced goods, too. However, it is more than exhausting to check out all the stores and look for a certain figurine or a model from a while ago.

The trademark of Nakano Broadway is definitely Mandarake with more than a dozen stores in this single complex. It has an online site where you can check what items are in stock before going there. Things here come and go very fast, so we recommend you come prepared.

RobotX also has a few stores here which is perfect for customers wanting to shop at trusted stores, whereas small local stores are the places to look for hidden treasures. If you are looking for an item that has been sold many years ago, there is a higher chance you will find it in second-hand stores in Nakano Broadway. Thousands of people each week come here to sell and buy collectibles. 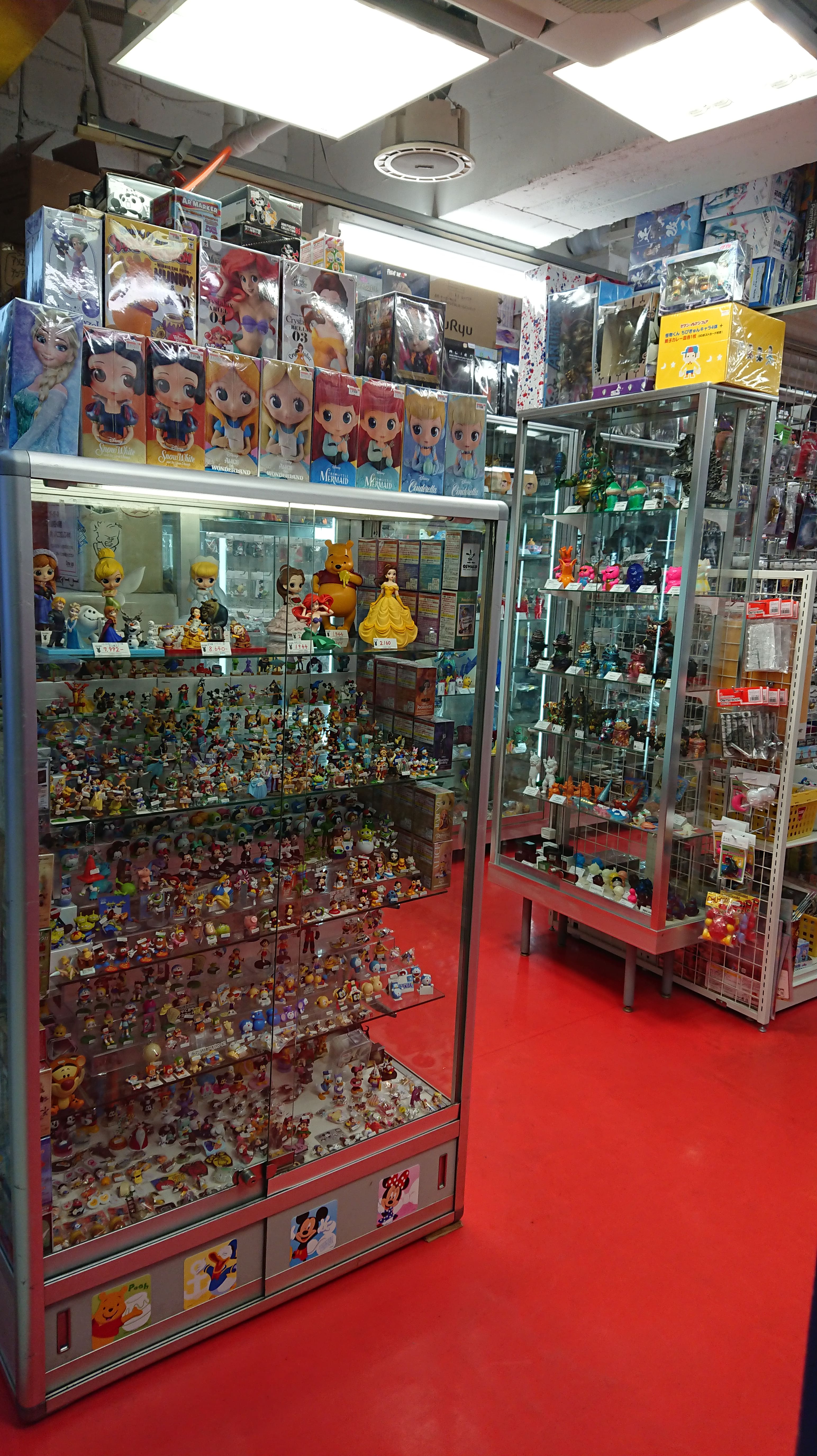 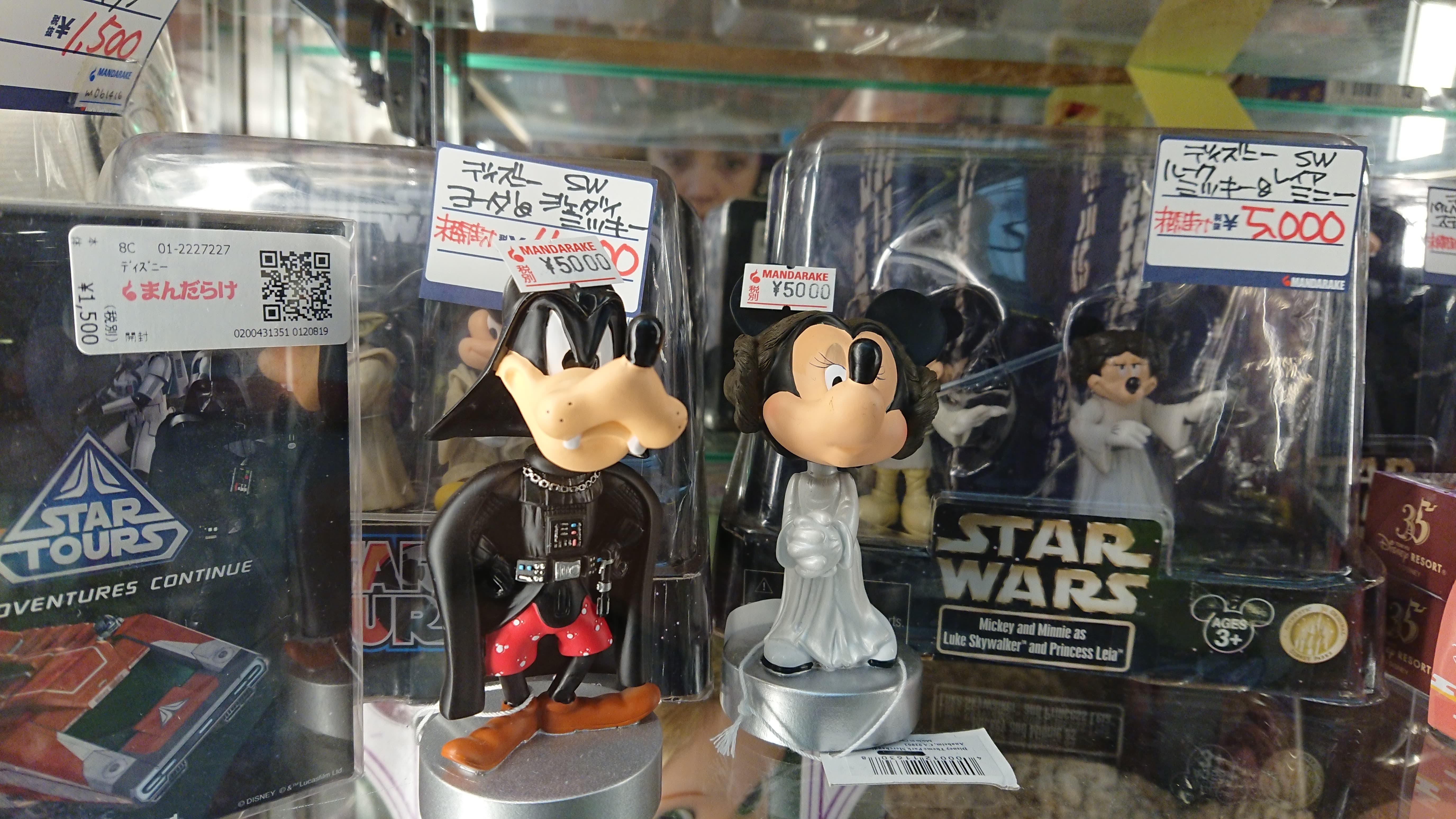 Akihabara has more stores that carry retro games. As we mentioned in an article about retro games, stores usually sell only certain brands, such as Nintendo or Sony. If you look up the stores in advance, it is easy to zero in on the store that is likely to have the game you are looking for. Also, Book Off sells second-hand games at a great price!

When it comes to newer games, you should start with Akiba or Softmap. They have a wide selection with set prices. 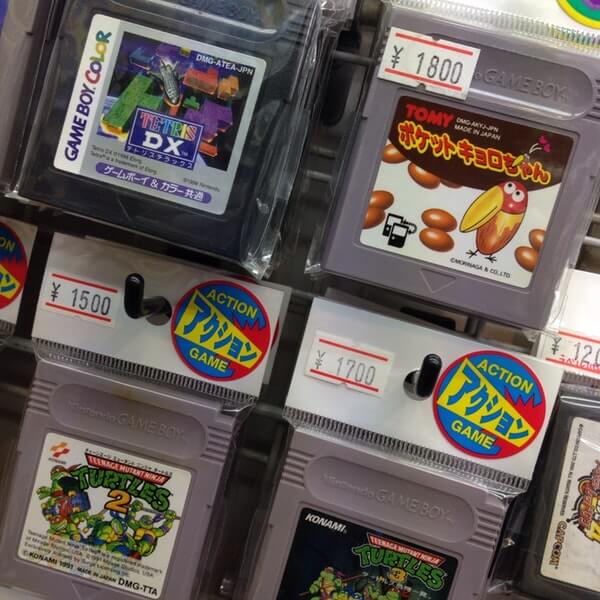 When it comes to newer games, you should start with Akiba or Softmap. They have a wide selection with set prices.

Which is more fun?

As the otaku center favored by tourists, Akihabara offers countless ways to have fun and experience Japanese current culture, from maid, idol and anime-inspired cafes to huge karaoke complexes and game centers. You can even rent a ninja costume for a day!

Akihabara has adapted to overflowing number of tourists which has led to more tourist-oriented stores popping up. You can be a part of the Japanese culture that many have come to love because of its weirdness without having to struggle due to the language barrier. There is even a maid cafe with only foreigner maids.

When you want to catch a break, you can go to a fast food chain or a high-end restaurant. And at the end of the day, you can go to a club that plays only anime and game songs or to a bar where people go to talk about games. There is even an internet cafe that is like a tiny version of Kyoto. 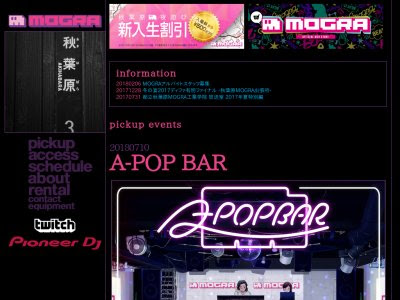 It will give you the experience that you see on Youtube and read on blogs.

On the other side, you don’t have to be an otaku to enjoy Nakano Broadway. Here you can buy clothes at reasonable prices, whether you would rather shop at retailers like Uniqlo or local shops that sell clothing items even for less than a \1000. It is a thrift store paradise.

When you want to catch a break, you can challenge yourself to aTokudai Soft Cream – an eight-layer soft cream tower or try some local cuisine in tiny Japanese style restaurants. For those who want something simpler, in the street leading to Nakano Broadway, there is a well-known bakery that sells melon bread with a twist. 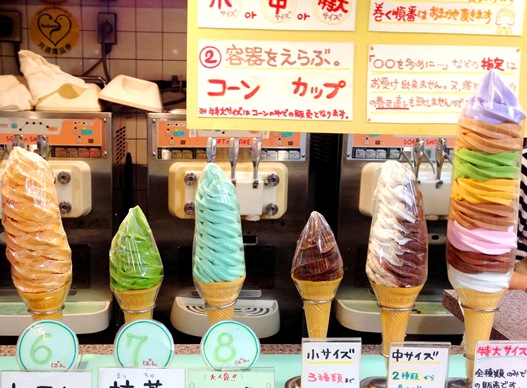 Even though there are no nightclubs, you can go to one of the izakaya restaurants and enjoy a Japanese-style night out.

Because it is not mainly aimed at tourists, you can experience a quieter、 more inaka－like lifestyle. Nakano Broadway has a little something for everyone.