Ikebukuro and Akihabara are among the most popular sightseeing sights in Japan. They are well-known anime and game centers that attract countless tourists every day. As both are in Tokyo, many tourists choose to visit them in one day or stay in one of the affordable hotels in Ikebukuro but still get to experience all the unique things Akihabara offers.

This article will introduce the two fastest methods for traveling between Ikebukuro to Akihabara. 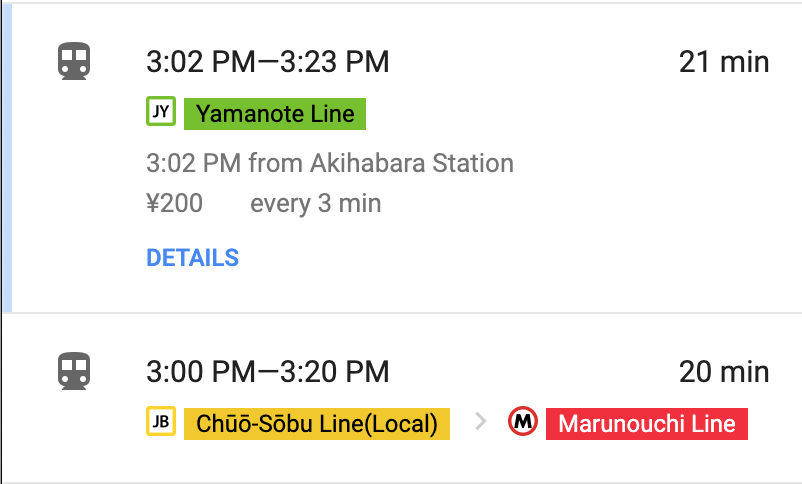 Both are by train, but you will need to change trains for one, while the other will take you directly to your destination.

However, the traveling time is almost the same, and as Tokyo trains can be very crowded or even stop, it is useful to have a plan B. 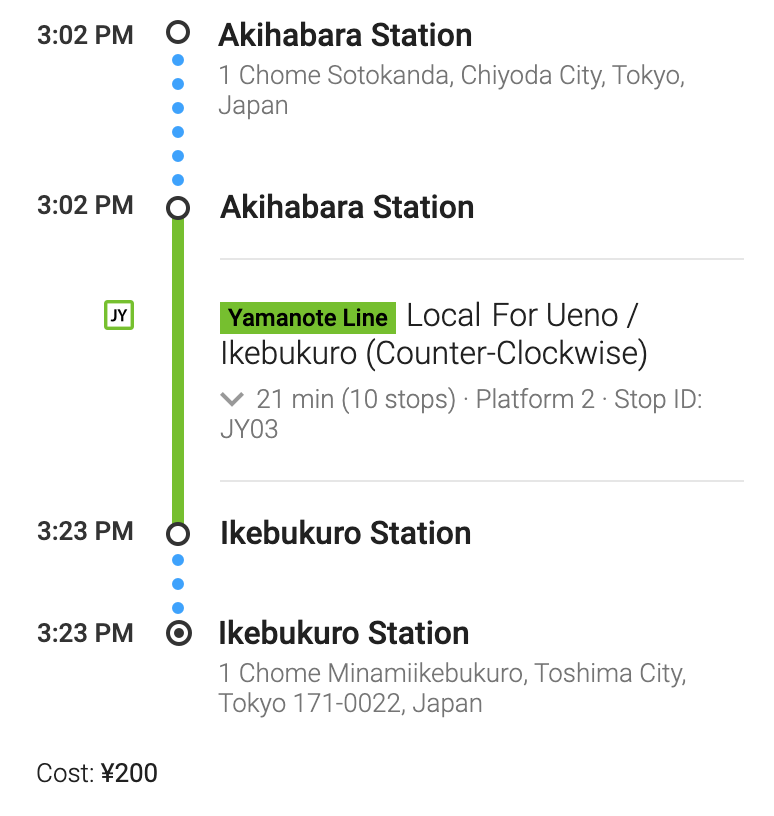 Yamanote Line stops at Tokyo’s major city centers, including Ikebukuro and Akihabara, so you can easily travel from one district to another without needing to change trains.

Since it is a circular line, the terms migi-mawari and hidari-mawari are used to distinguish the train’s direction. Trains that run clockwise are known as soto-mawari/migi-mawari, while those running counterclockwise are called uchi-mawari/hidari-mawari. 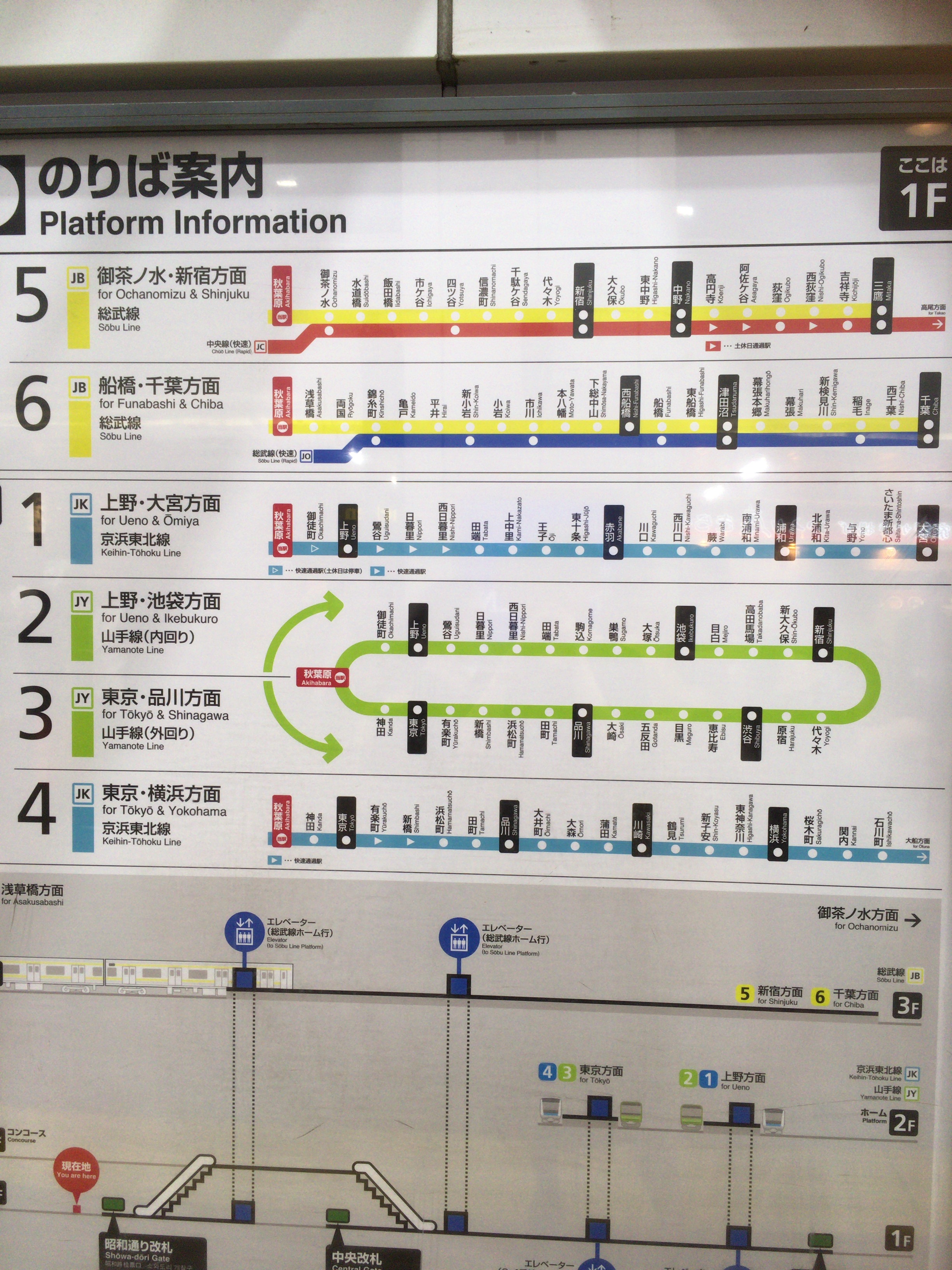 However, there is no need to worry if you ride the wrong train, it may take some time, but it will eventually take you to your destination.

There are 10 stations between Ikebukuro and Akihabara, and it takes about 21 minutes from one station to another if you choose the shorter route. 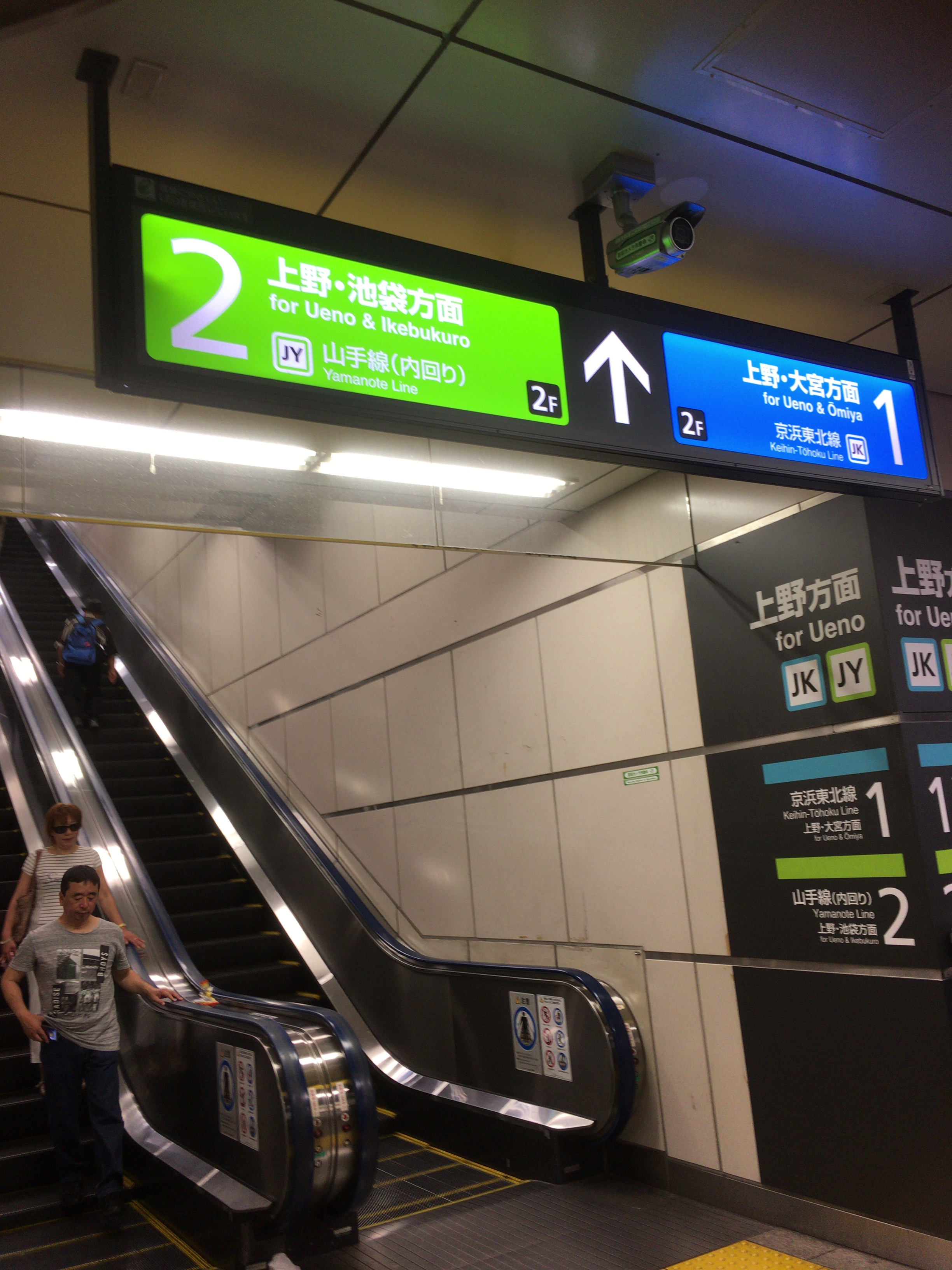 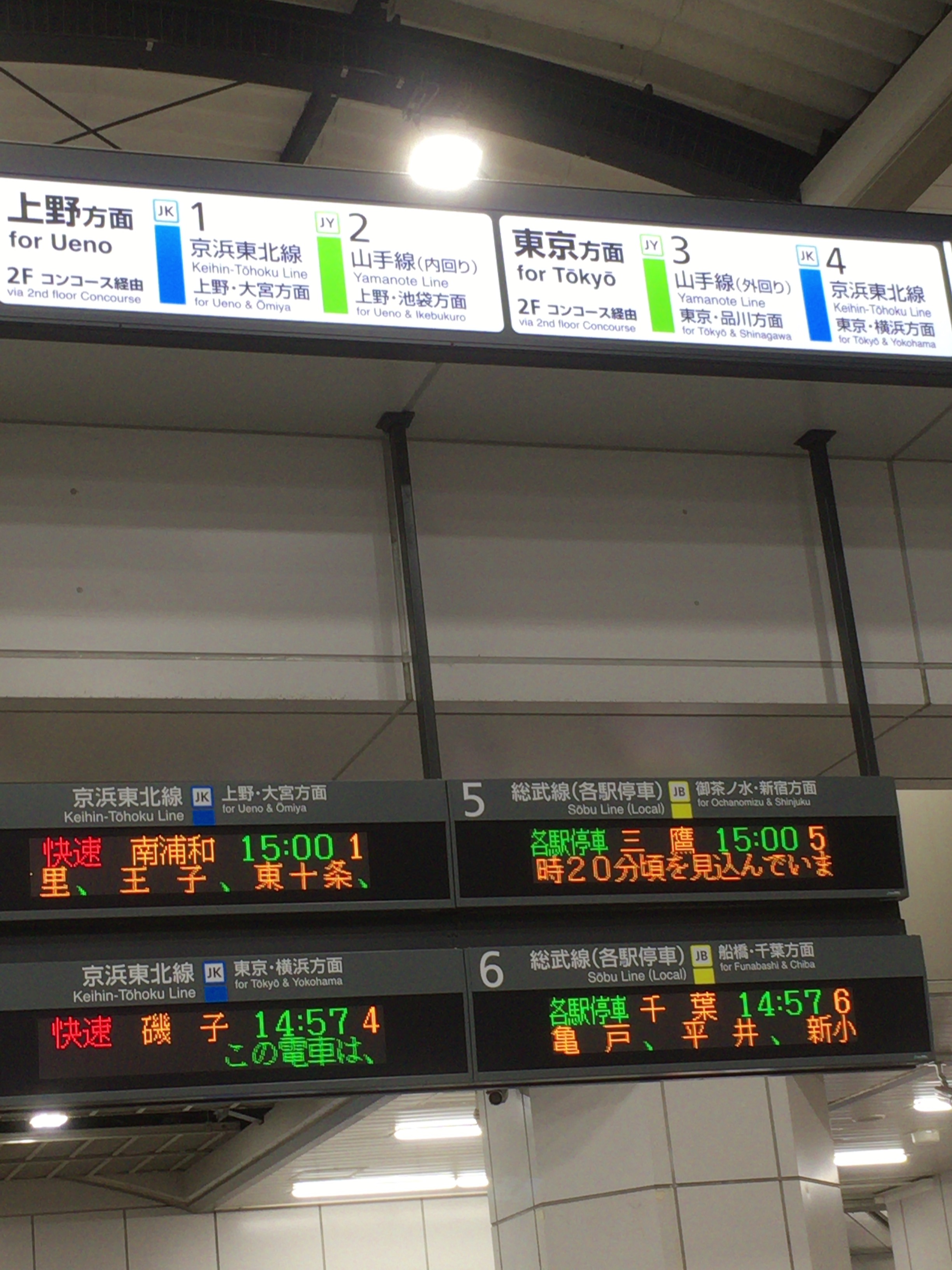 Akihabara station is slightly complex and confusing, especially for tourists. Uchi-mawari train bound for Ikebukuro leaves from platform number 2. Yamanote signs are bright lime green. If you follow them, they will take you right to the platform. 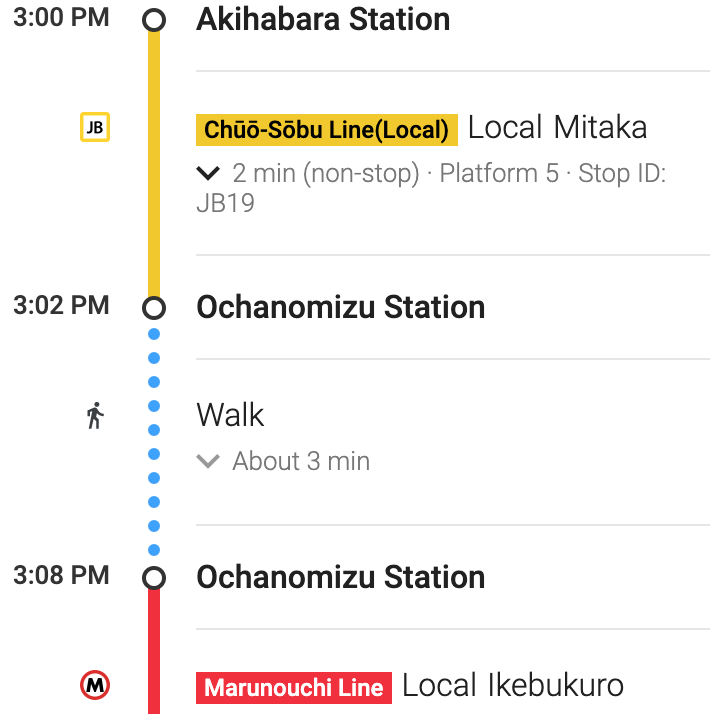 Sobu Line is only a short walk from the Marunouchi line, so it is less troublesome than it seems.

Also, as Ochanomizu station is only five minutes from Kanda Myojin temple, you can get off there and enjoy sightseeing while walking the rest of the way to the Akihabara district.

Sobu line is marked yellow, and Marunouchi is red.

This method also takes around 20 minutes. However, it includes transferring to Tokyo metro, so many prefer Yamanote instead as it requires slightly more effort/

Still, it can be useful in case that Yamanote trains temporarily stop running or are overcrowded.

What if you get lost?

Since the train network in Tokyo is very intricate, and even people who live there can easily get lost using stations that they are not used to.

There is no need to panic. If you happen to get lost, there is train staff at every platform ready to help.

Even if you don`t speak Japanese, saying just the name of the station you want to go to is enough, “Akihabara” or “Ikebukuro”. They will provide you with instructions.

All wear a black suit with a black hat. If you need any help, don`t hesitate to ask for directions.

It is also good to save the directions in Google Maps on your smartphone beforehand.