Akihabara is a popular sightseeing spot in Tokyo and Shinagawa station is well connected to all parts of the city. Therefore it is often used to transfer trains.

There are three ways to get to Shinagawa from Akihabara: by train, car or taxi, and on foot. 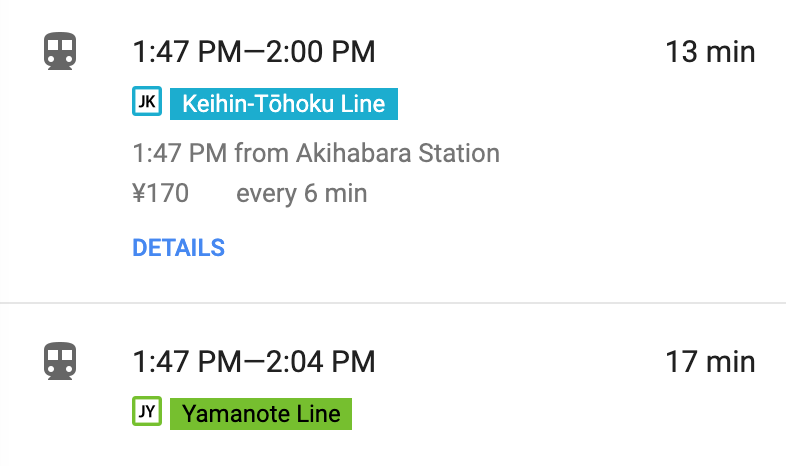 This is the cheapest and fastest way.

JR Yamanote and Keihin-Tohoku lines stop at both stations. Since they both stop at the same stations in Akihabara and Shinagawa, the ticket price is the same. Also, the ride takes about the same. 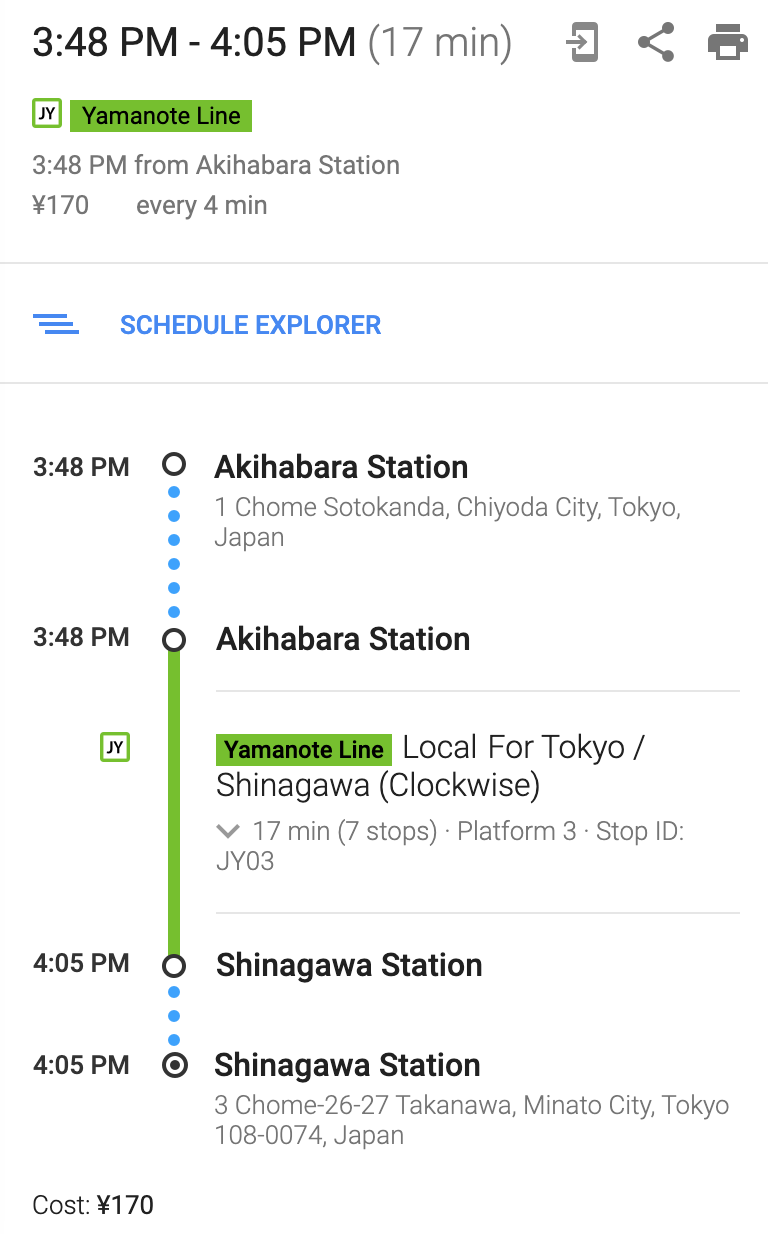 You can get to Shinagawa by using Yamanote Loop Line Bound For Tokyo and Shinagawa. 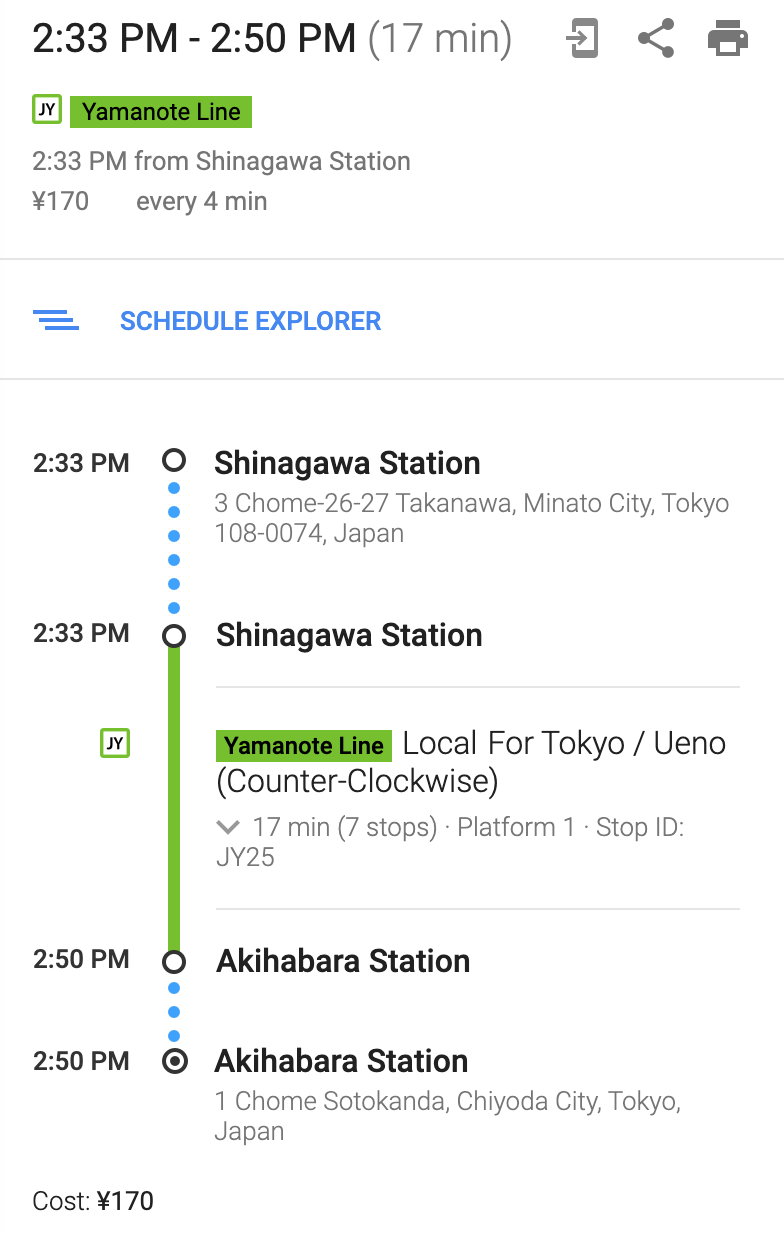 If you are going from Shinagawa to Akihabara, use the train bound for Tokyo and Ueno instead. 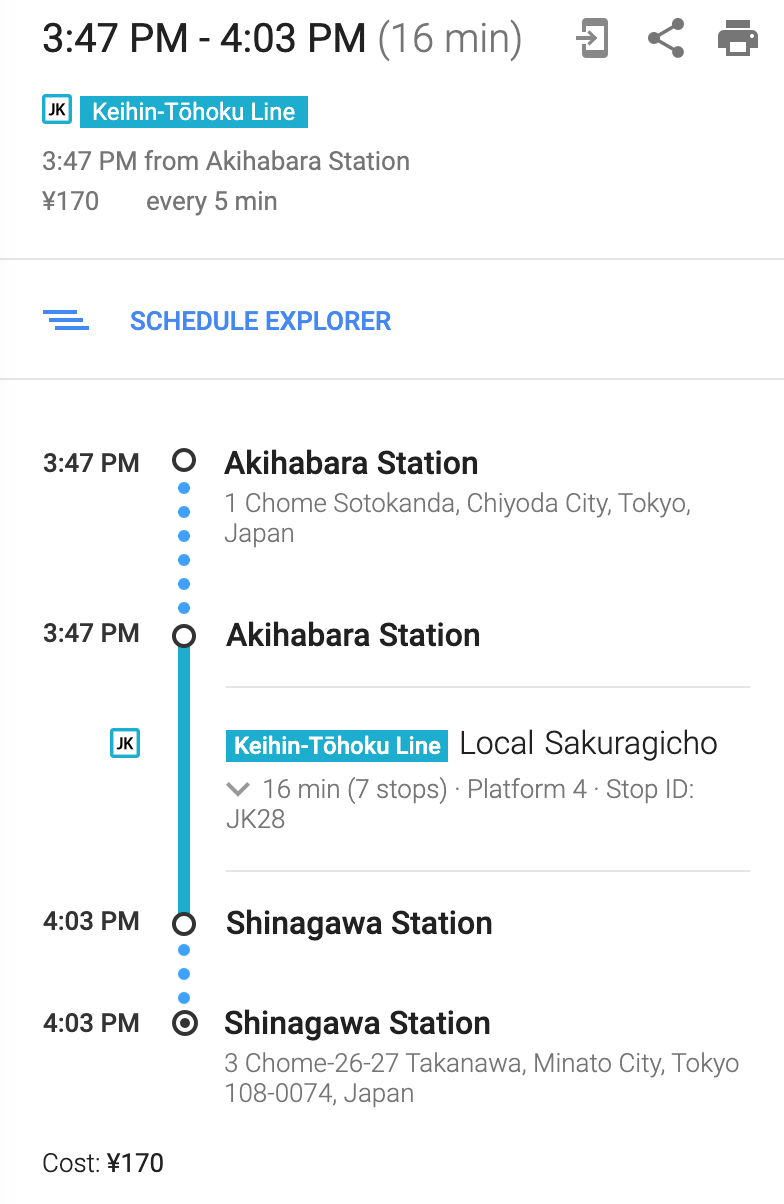 Get on the train bound for Sakuraghicho. 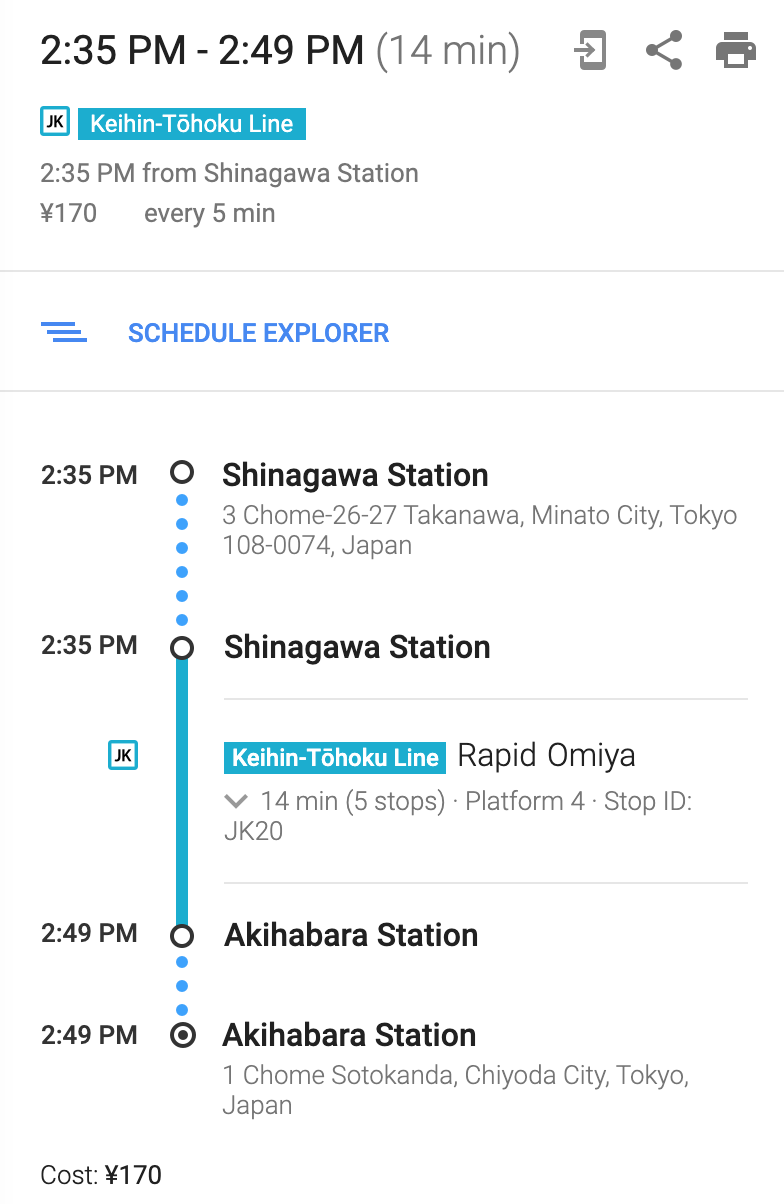 If you are going to Akihabara, get on the train bound for Omiya. 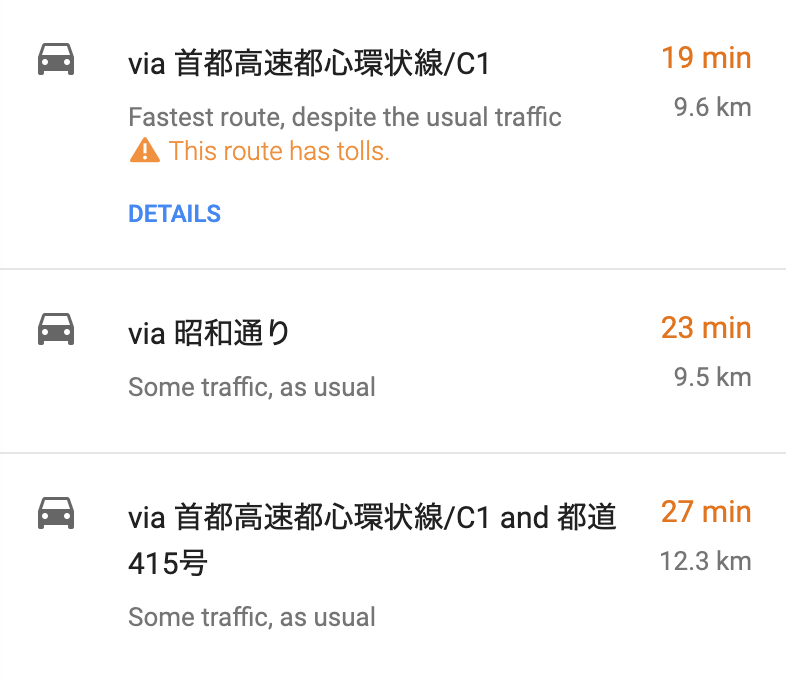 Going by taxi or car takes around 20 minutes. Using a taxi is more expensive than the train, but it is a better choice if you have a lot of luggage or you miss the last train. 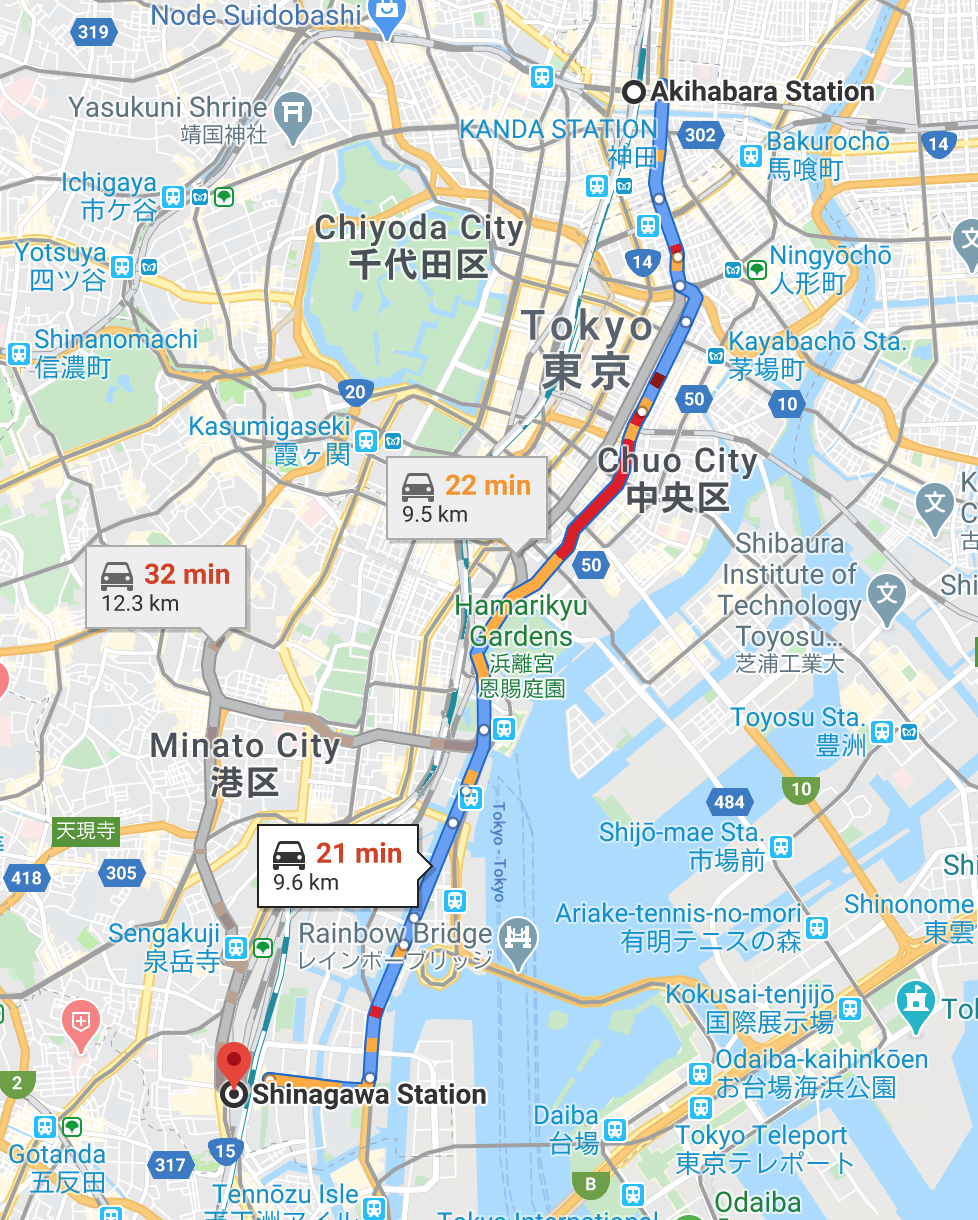 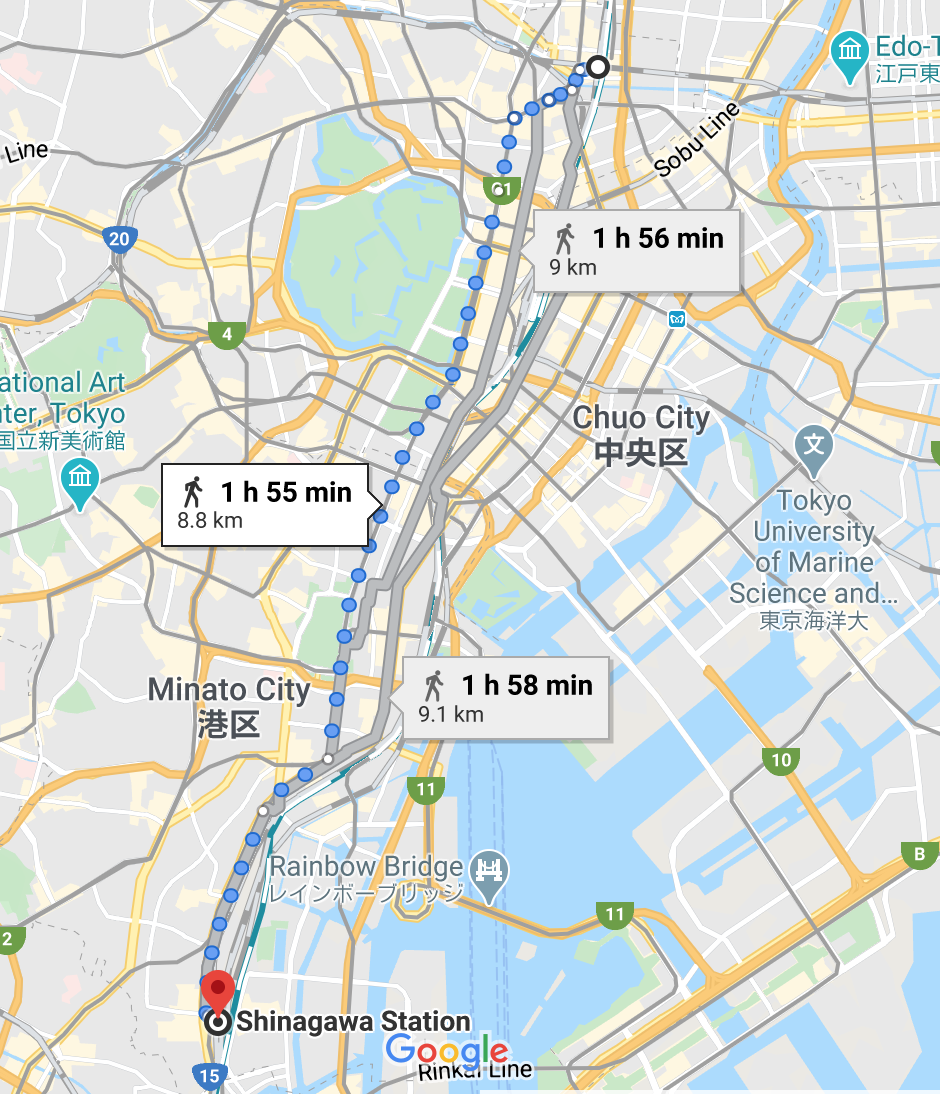 There is always an option of going on foot. It will take close to two hours but it is not impossible. 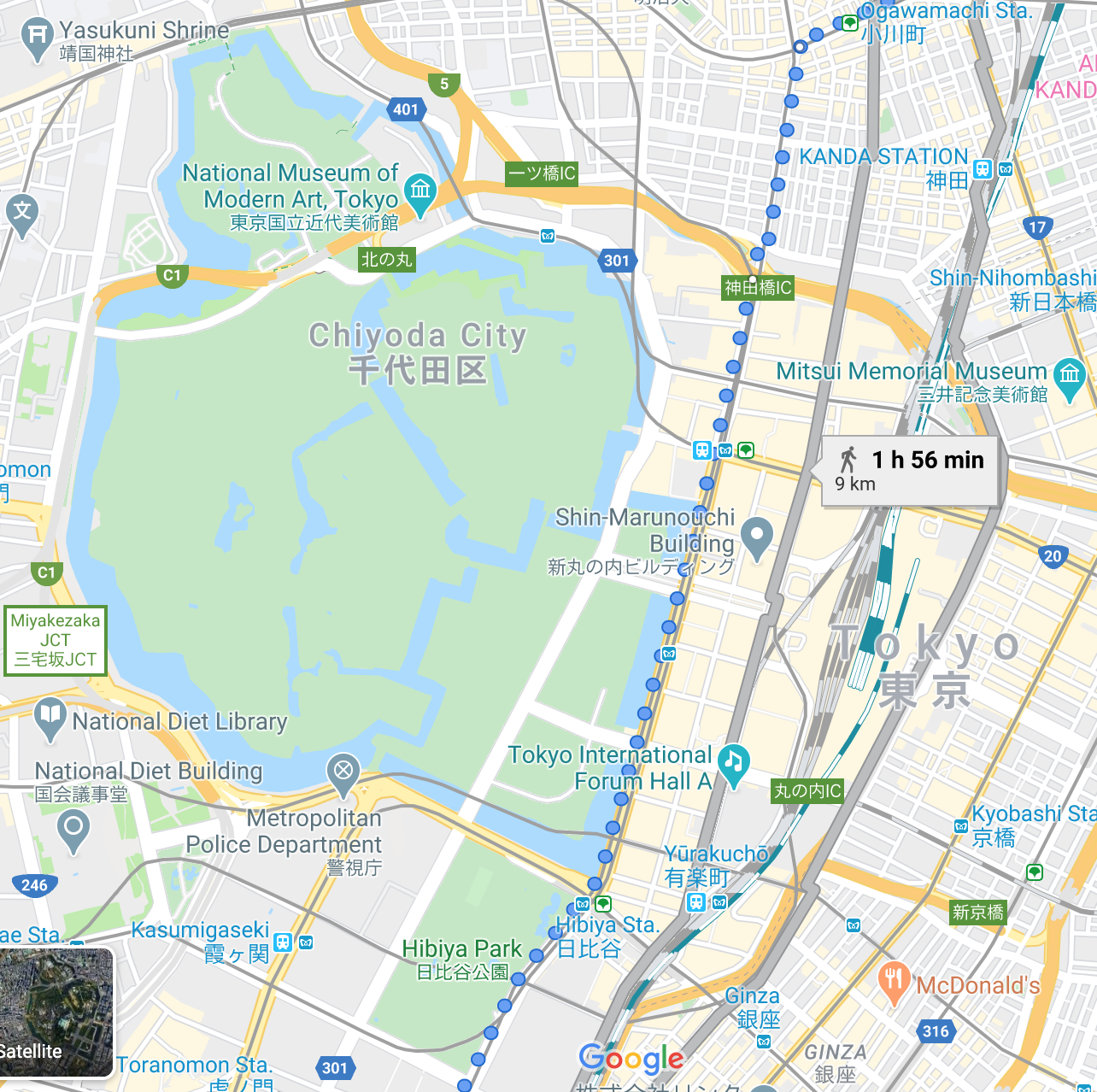 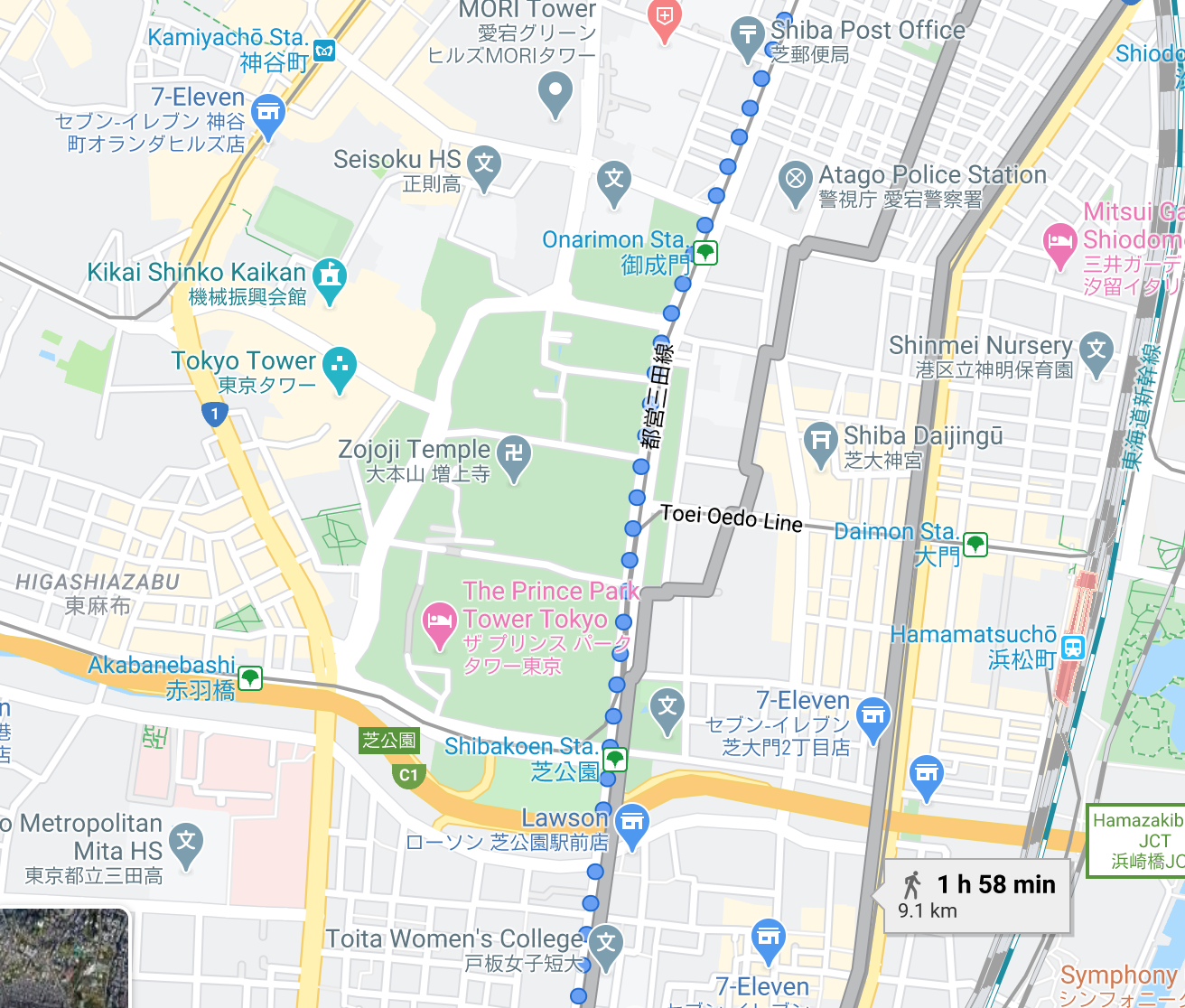 On your way to Shinagawa, you can see many sightseeing spots such as Tokyo Station, Imperial Palace, Tokyo Tower, Hibiya park, and Shiba Park.

If you have time, stopping at each can be a fun way to spend an afternoon. Also, many hostels rent bicycles which can save you some time.

Here are the addresses of all locations mentioned.